Holy cow, was this a fun craft to make!!!!  I can remember making flubber at a friend’s house when I was younger, but it didn’t quite turn out.  We poured all the ingredients in a ziploc bag and then squeezed and squished the bag until everything was mixed together, but it didn’t quite turn into flubber, but rather a thick pink colored water.  So, instead of giving up, we squeezed and squished some more until it was a mess and the pink colored water was dripping all over the floor.  My friend’s mom wasn’t too happy with us!  Have no fear though this recipe for Green Flubber is oh so easy!!! 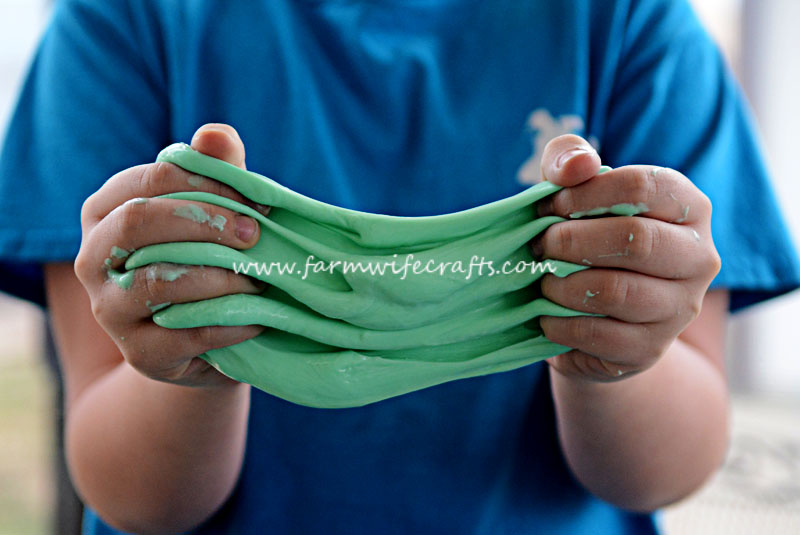 For this craft you will need: Elmer’s white school glue (It has to be Elmer’s, any other kind is too watery.), green food coloring, water, and borax.

First, bring some water to a boil.  While waiting for the water to boil, mix together the glue, cold water, and food coloring( begin with a couple drops and add more until desired shade of green is reached) in a medium sized bowl and set aside. 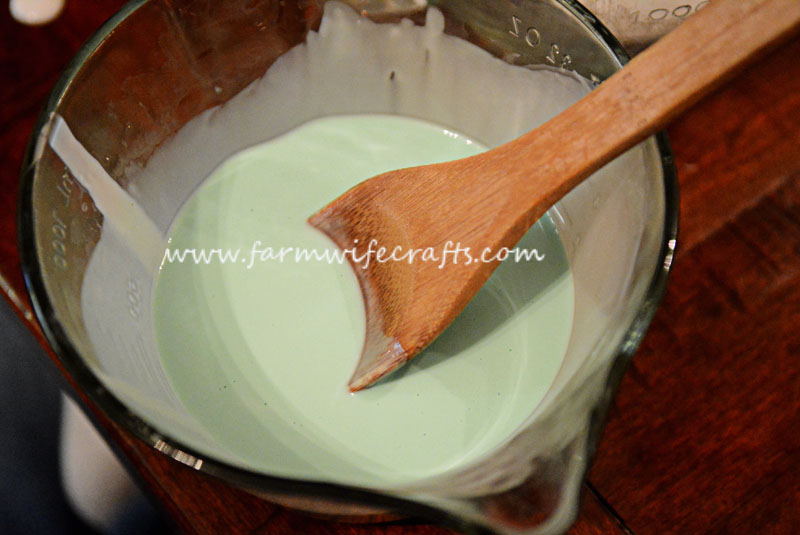 Next add a teaspoon of borax to another medium sized bowl and pour 1/2 cup of boiling water over the borax and stir until the borax is completely dissolved.  (I suggest that a parent does this step to prevent any burns.) 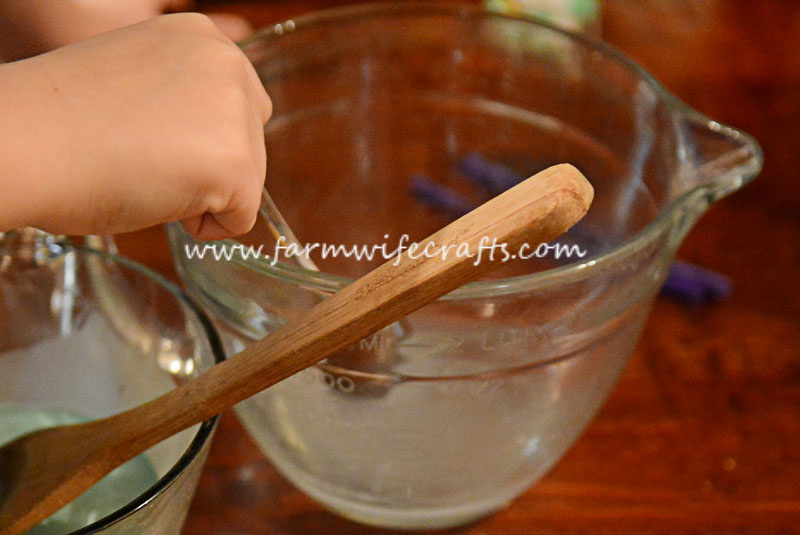 Slowly add the glue mixture to the borax mixture and stir.  (sorry, I don’t have a pic of this step as my hands were a little busy;)). Stir until it starts to thicken then pour off excess water and knead with your hands until soft flubber begins to form.  At this point, your flubber is finished and the fun begins! 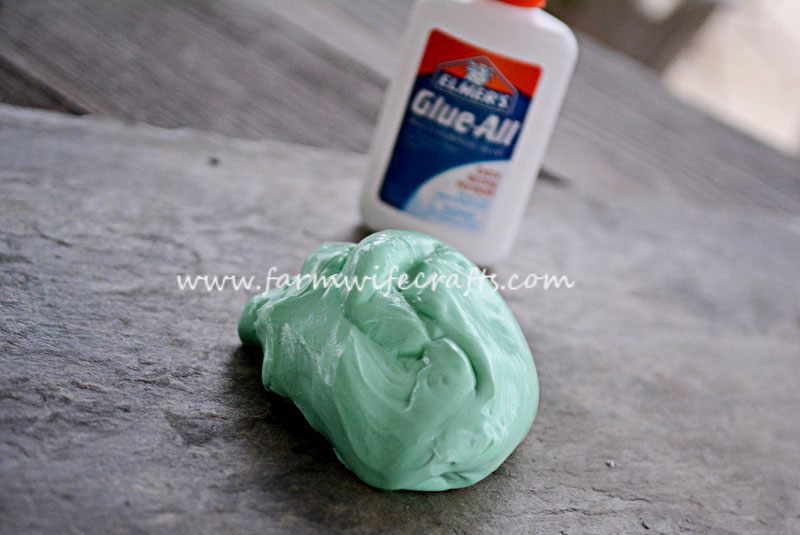 We stored our flubber in an air tight container and it is still soft 3 weeks later. 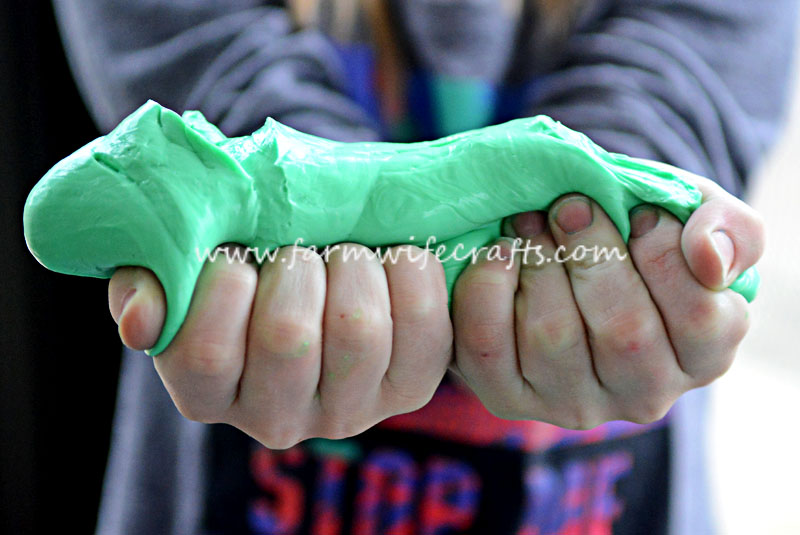 We made 3 batches of green flubber for each kid so there would be no fighting.  They have seriously had hours of fun! 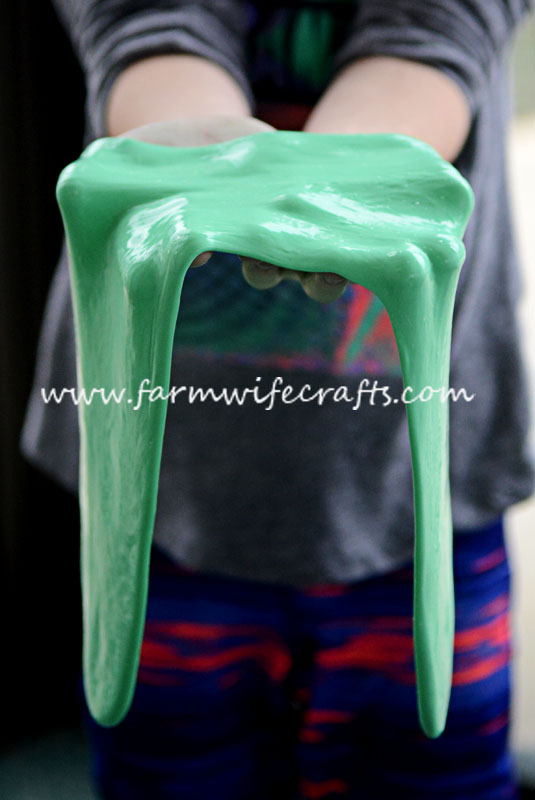 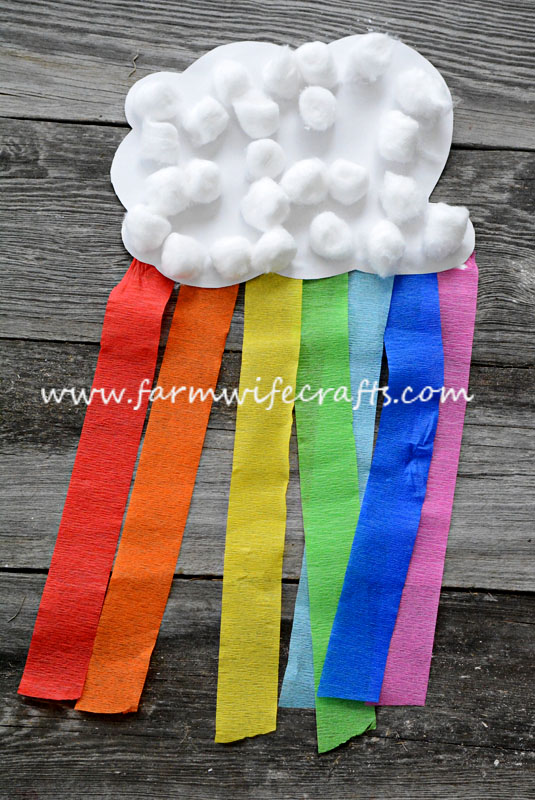 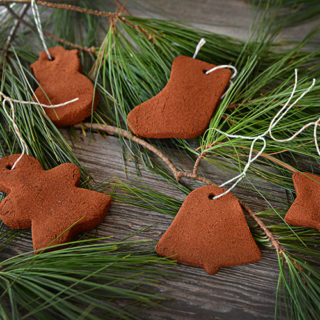 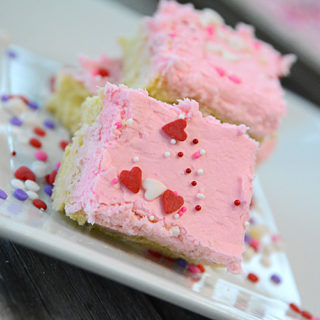 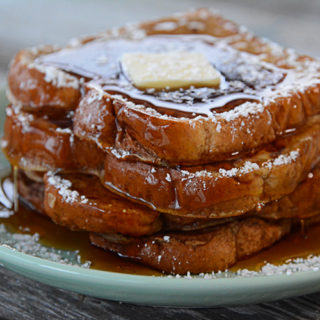 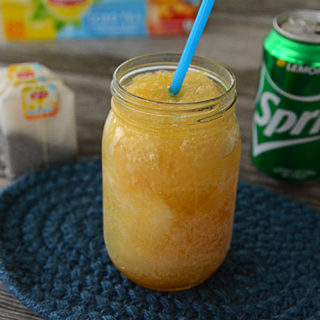